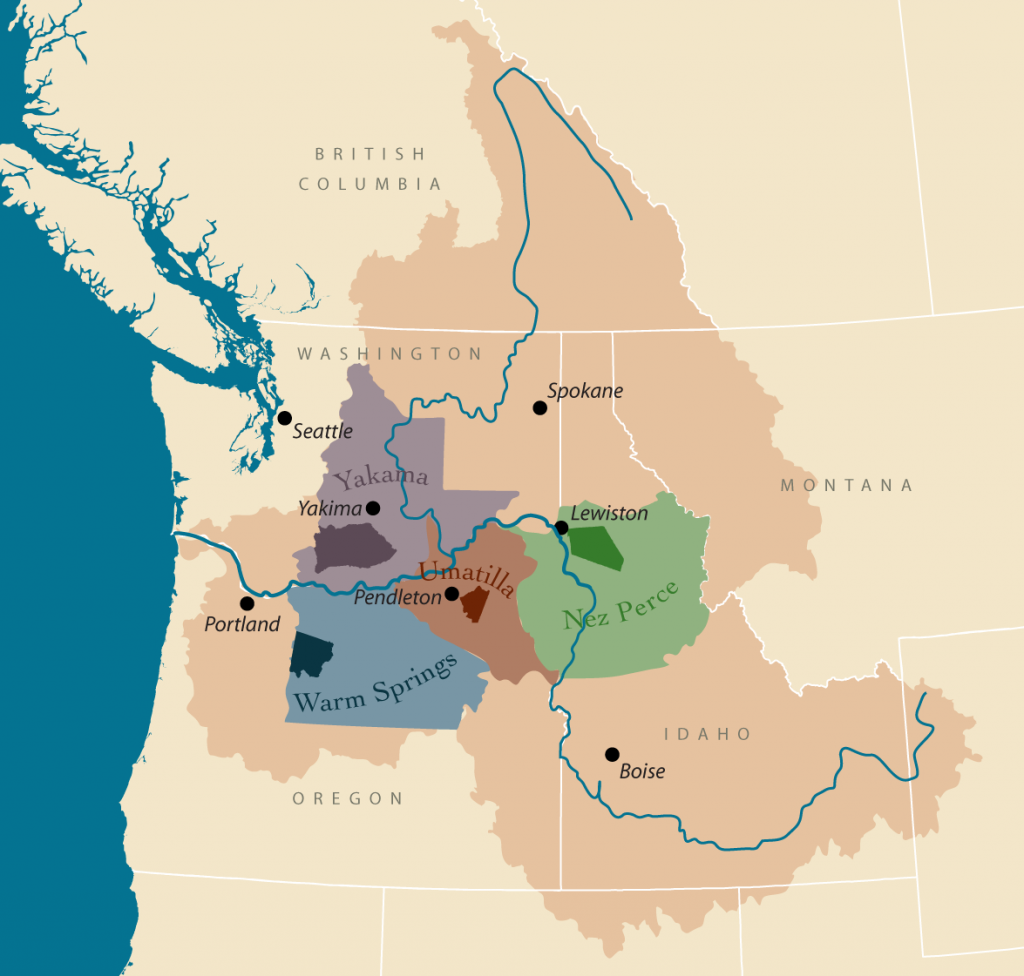 The reservations and ceded lands of the four CRITFC member tribes. The combined area of these four tribes’ ceded lands covers 25% of the Columbia Basin

The people of these tribes share a common understanding that their very existence depends on the respectful enjoyment of the Columbia River Basin’s vast land and water resources. They believe their very souls and spirits were and are inextricably tied to the natural world and all its inhabitants. Among those inhabitants, none are more important than the millions of salmon that bring sustenance and prosperity to the region’s rivers and streams.
Indian fishers have fished the waters of the Columbia Basin for thousands of years. It was a central part of their cultures, societies, and religions.

Despite some differences in language and cultural practices, the people of these tribes have long shared the foundation of a regional economy based on salmon. To the extent the resource permits, members of these tribes continue to fish for ceremonial, subsistence, and commercial purposes. They still maintain a dietary preference for salmon, consuming sometimes ten times the US average. For these tribes, salmon is important and necessary for their physical health and spiritual well being.

In 1855, the Nez Perce, Umatilla, Warm Springs and Yakama tribes each entered into a treaty with the US government, ceding millions of acres of their lands to the United States in exchange for peace and certain terms. Many of these terms involved the reservation of particular rights that were guaranteed to continue after their treaty was signed – not rights that the treaty granted, but rights the tribes held prior to the treaty that they demanded they continue to have. One was the right to harvest fish in all the tribes’ usual and accustomed areas. This included areas both on and off their reservations.

Today, perhaps even more than in the past, the Columbia River treaty tribes are brought together by the struggle to protect and restore their sacred First Food, the salmon. 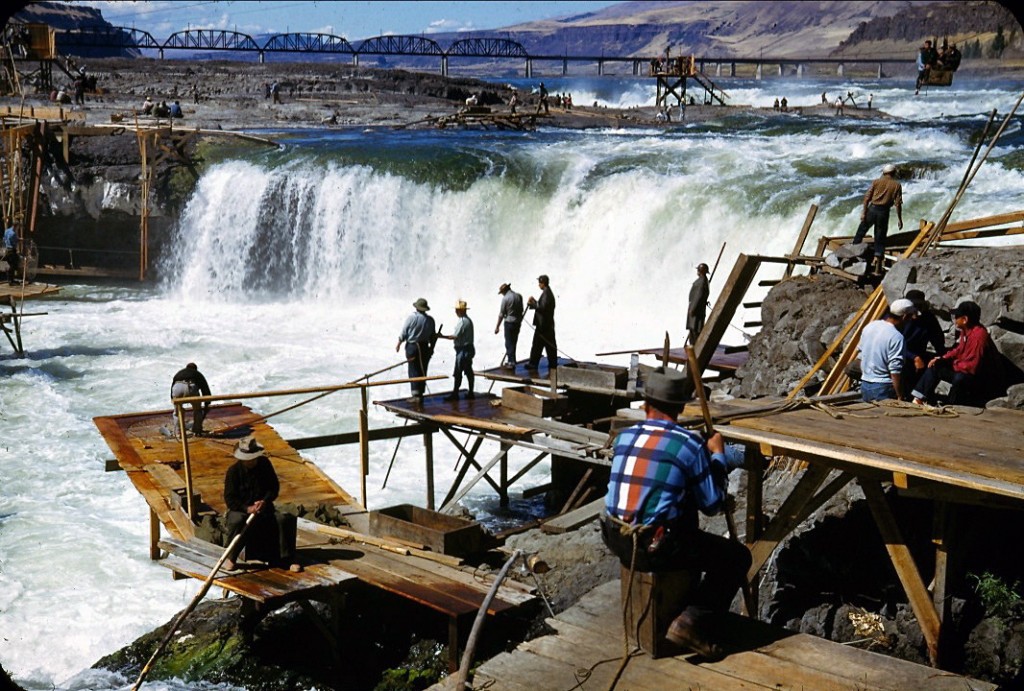 Celilo Falls circa 1952. Before it was inundated under the waters behind The Dalles Dam, Celilo Falls drew Indians from throughout the Pacific Northwest to fish, trade, and socialize. It was one of the most significant fisheries of the Columbia River system. Photo: Matheny Collection

Voices from the Past 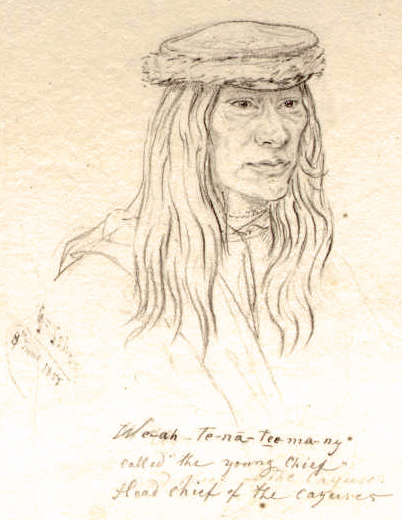 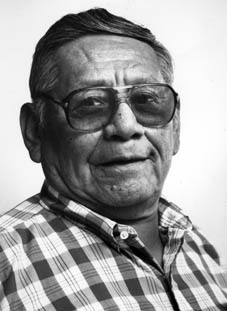 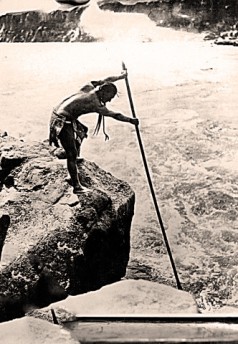 Indian fishers have fished the waters of the Columbia Basin for thousands of years. It was a central part of their cultures, societies, and religions.