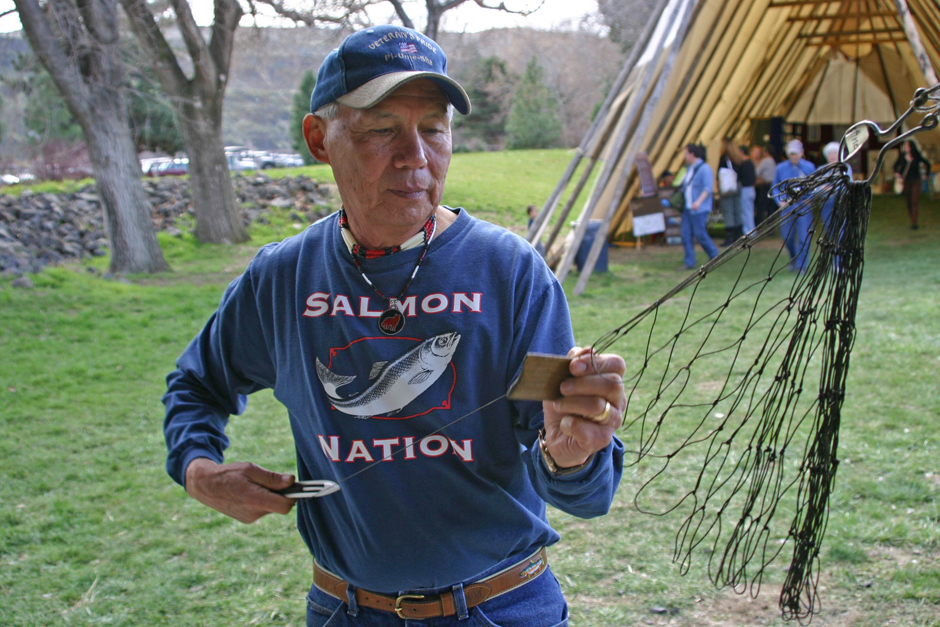 Warm Springs tribal elder Terry Courtney Jr. passed away on June 15. Mr. Courtney served on the Warm Springs Fish & Wildlife Commission, representing his tribe at CRITFC for over five years. His work in service to the tribes ranged from representing tribal issues before Congress to teaching children how to tie nets. His untiring dedication to the cause of salmon and tribal culture will be sorely missed by the Commission.

His family has asked that those considering a memorial in his name to consider the Spirit of the Salmon Fund of the Columbia River Inter-Tribal Fish Commission. This fund helps support tribal watershed restoration projects, provide salmon advocacy throughout the region, and assist with education programs to train the next generation of salmon defenders—all causes that were near and dear to Terry.

Memorials may be sent to:

*CRITFC is qualified to receive tax-deductible contributions under section 7871(a) of the Indian Governmental Tax Status Act. 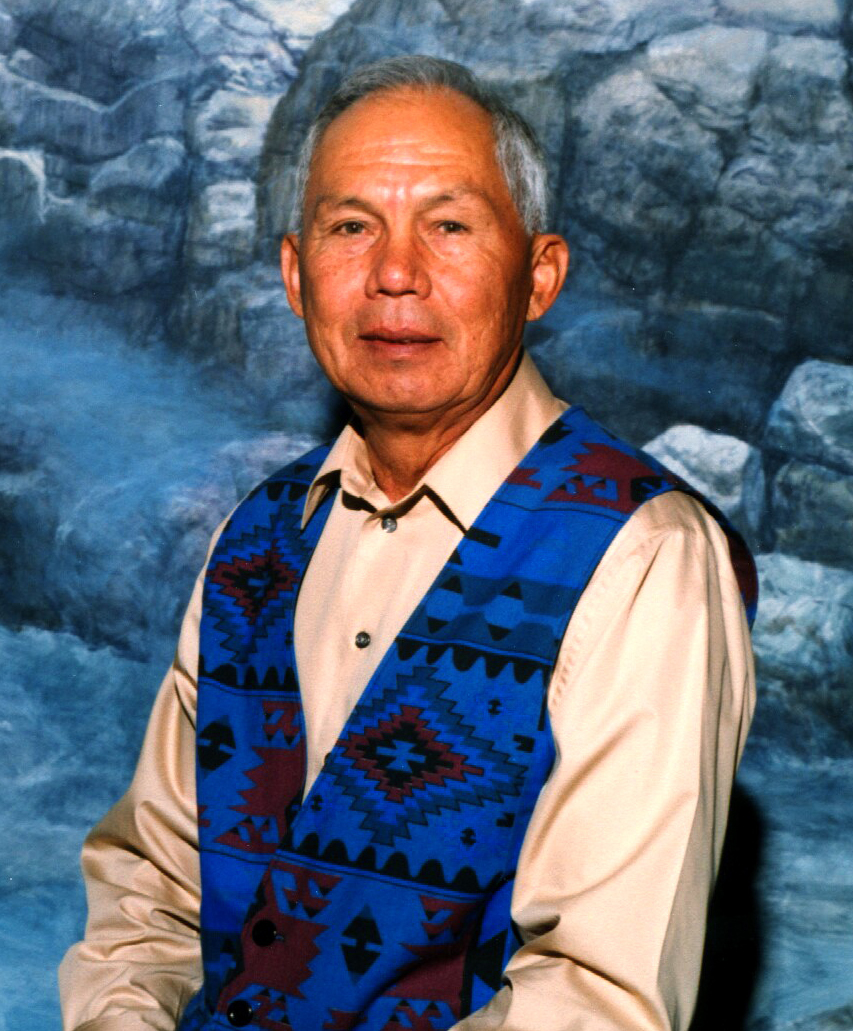