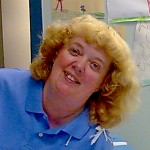 Debbie Hansen passed away at the age of 50 after a brief battle with cancer. An administrative assistant for CRITFC’s Policy Development and Legal Support Department, Debbie had been a vital part of the CRITFC family for 11 years. In her work, she provided essential administrative support and was a valuable aid to tribal attorneys in their efforts. Debbie took joy in volunteering for various office functions and delighted in playing “Santa’s elf” for the kids at CRITFC’s annual holiday party. Debbie was an avid sports fan who loved the Portland Trailblazers, Dallas Cowboys, and many other teams. She loved the Oregon Zoo, the Columbia River Gorge, and the Oregon Coast. Her final weeks were spent with her CRITFC family and friends, including visits to the coast and the Oregon Zoo. A day before her passing, Debbie spent time with her CRITFC family at a picnic held in her honor. Debbie wanted to see the restoration of the Columbia Basin’s June Hogs (aka summer chinook). A salmon habitat restoration project is currently under development in her name. 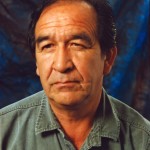 Elmer Crow was a respected Nez Perce tribal elder and former CRITFC commissioner. A wealth of Nez Perce teachings and cultural knowledge, Elmer was dedicated to the natural world and to protecting tribal treaty rights. A staunch advocate for Pacific lamprey, or “eels,” the fight to save this species from extinction was something he poured his heart and soul into. He worked tirelessly with tribal, state, and federal agencies to save a fish that others ignored. Elmer’s passion for lamprey was often contagious. He could often be found giving cultural presentations and talking with anyone willing to listen about lamprey and the Nez Perce Tribe. Over the years, he gave presentations to tens of thousands of people. He particularly enjoyed giving presentations to children, hoping to instill in them a connection to the natural world and an appreciation of Indians and Indian culture. Elmer died while rescuing two of his grandsons from the Snake River at Buffalo Eddy. He died saving those he loved, at a place that he loved, and in a river he loved. Both Debbie and Elmer have left a mark on the CRITFC family. They were loved and they will be missed. Their legacy, however, will live in the work that we do. 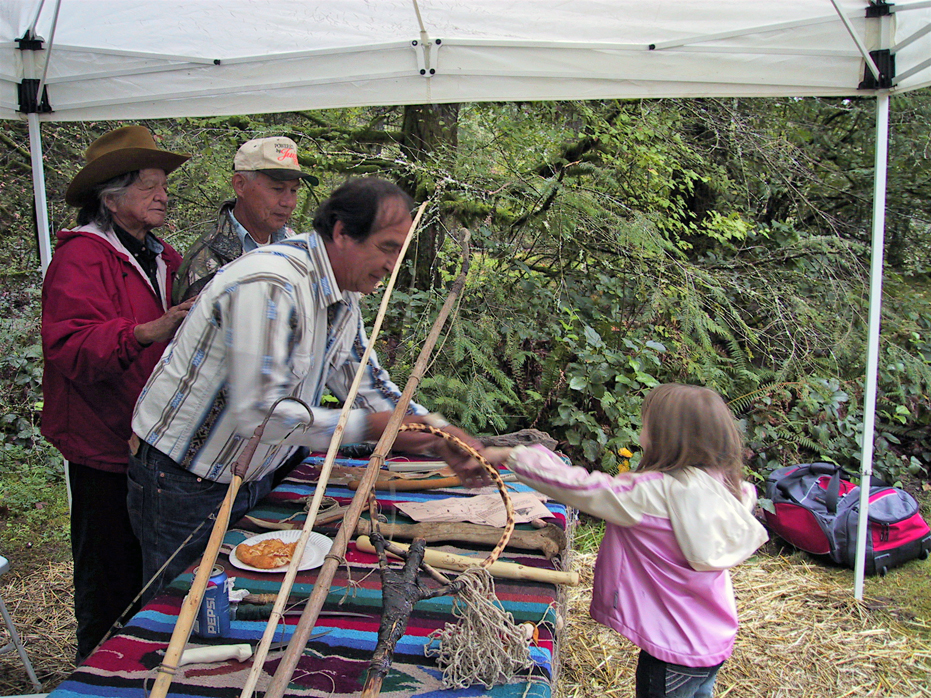