Fall Chinook Continue to Set Records on the Snake River 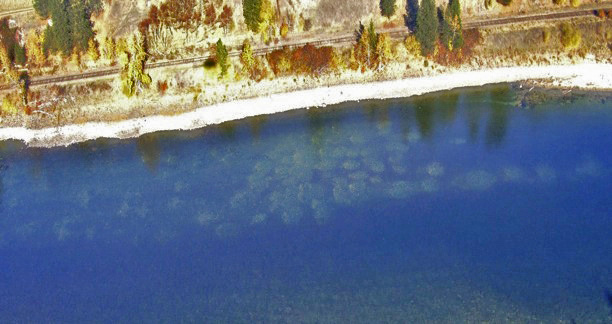 Multiple salmon nests or “redds” are visible on this stretch of the Clearwater River. Photo courtesy Nez Perce Tribal Fisheries.

Brought to the Brink of Extinction

In the early 1900’s, Snake River fall chinook were widely distributed from the mouth of the river upstream to Shoshone Falls in southern Idaho, more than 900 miles from the ocean. As late as the 1930’s, fall chinook returns in the Snake River numbered 500,000 adults.

The construction of dams on the Snake River, beginning with Swan Falls in 1901 and continuing with the Hells Canyon Dam Complex in the 1950’s and Lower Snake River dams in later years, eliminated or severely degraded 530 miles – or 80% – of the historical habitat. The most productive of that habitat was upriver from the site of Hells Canyon Dam, which has no fish passage. A precipitous decline of Snake River fall chinook followed with only 78 wild adults observed at Lower Granite Dam in 1990.

NOAA’s response to the listing of Snake River fall chinook under the Endangered Species Act in 1992 threatened the tribal fall season fishery—the last remaining tribal commercial fishery at the time. In 1994, NOAA sought to restrict the tribal fishery under the ESA setting the stage for a potential landmark conflict between tribal treaty rights and the ESA. With the stage set, U.S. District Court Judge Malcolm Marsh warned the parties that while he was willing to hear this case, not everyone would like the outcome. The tribes were risking rights guaranteed in their treaties signed in 1855 and the federal government was risking the Endangered Species Act. Taking his warning to heart, the parties began negotiating. 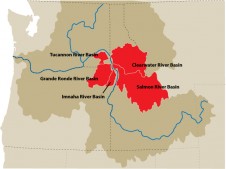 Now, 21 years after the program began, the Nez Perce Tribe annually releases 450,000 yearling fall chinook and 2.8 million sub-yearling fall chinook from tribal facilities. Together with the other parties and partners, a total of 5 million fish are put back into the system each year. These releases into the Snake and Clearwater rivers have increased the number of adult fall chinook returning above Lower Granite Dam. Many of which spawn naturally and are key to increasing natural-origin returns.

“The continued success of the Snake River fall chinook returns over the past 5 years strengthens the argument for carefully managed hatcheries as a tool in salmon recovery,” said Anthony Johnson, Chairman of the Nez Perce Tribal Executive Committee. “This program highlights the success of salmon restoration programs and demonstrates our potential when we focus on rebuilding abundance.”

On the Road to Recovery 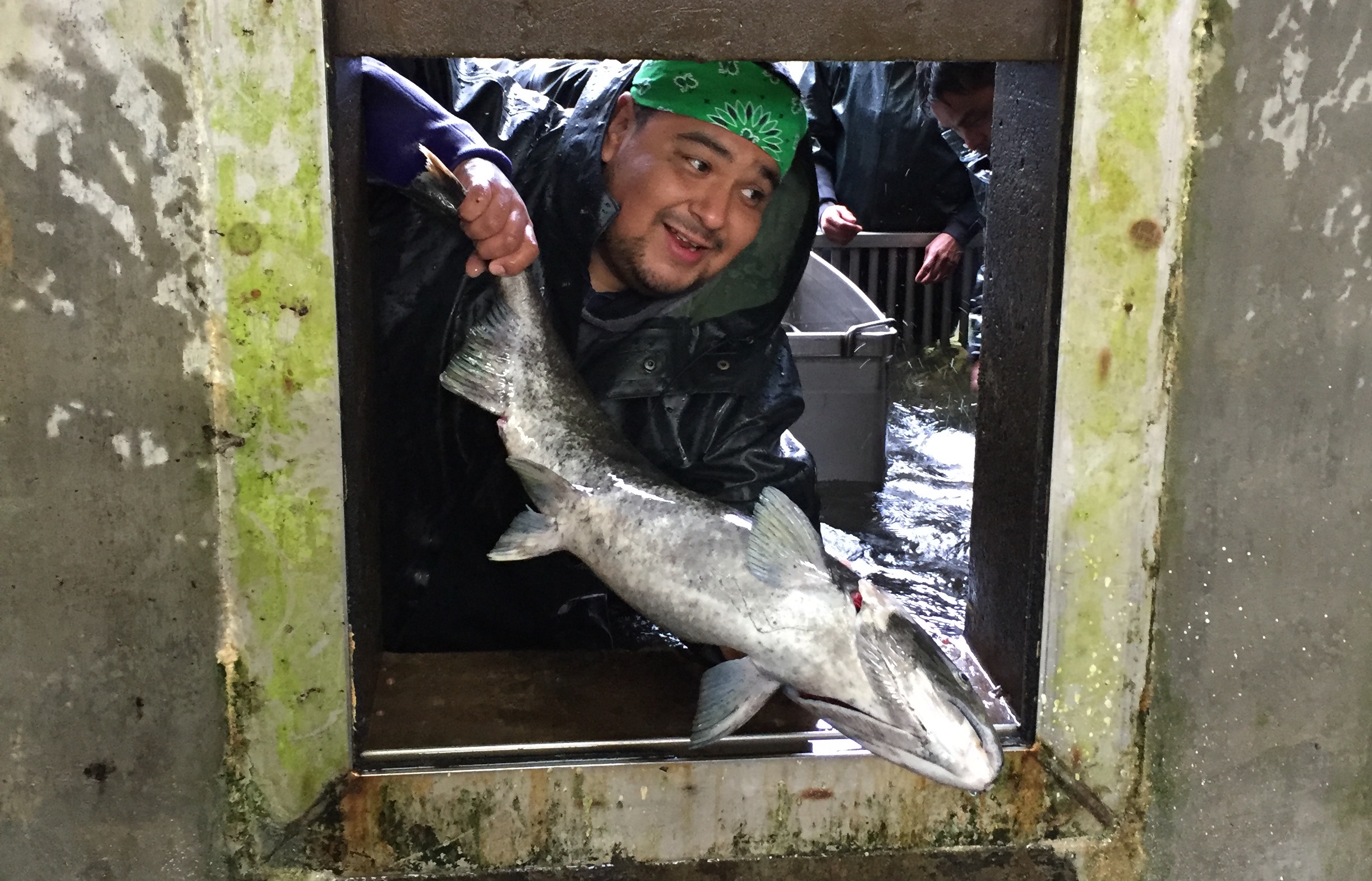 “The success of the Snake River fall chinook is something this region can really be proud of,” said Paul Lumley, Executive Director for the Columbia River Inter-Tribal Fish Commission. “Over the last 20 years, we’ve moved from the courtroom to supporting fisheries while putting a substantial number of retuning adults on the spawning grounds. This type of program should be replicated throughout the Columbia River Basin, not limited.”