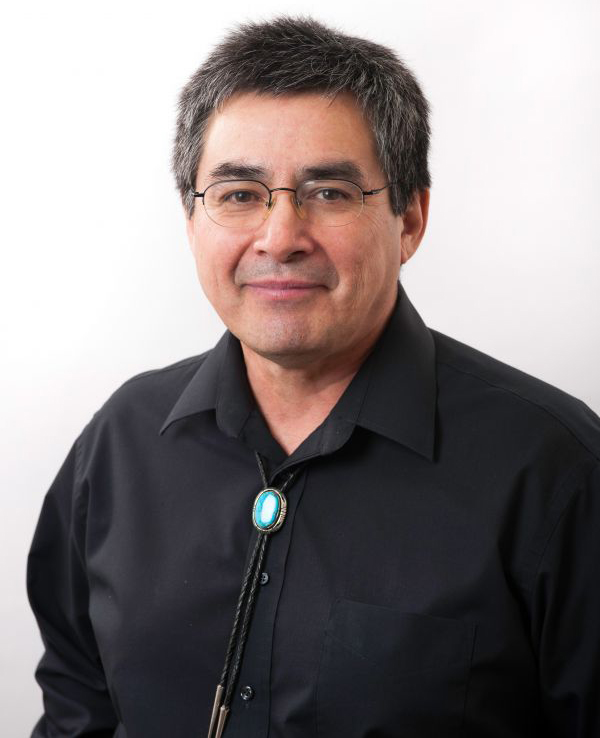 Jaime A. Pinkham is a citizen of the Nez Perce Tribe. In 2009 he became Vice President of the Bush Foundation, a private foundation started in 1953 by 3M executive Archibald Bush in St. Paul, MN. He led the Foundation’s Native nations program where he worked with tribes across North Dakota, South Dakota and Minnesota as they redesigned their governing systems. His work led to the creation of the Native Governance Center, a native led non-profit delivering technical support to tribes in government redesign. In early 2016 he became a loaned executive to the Center as a Senior Advisor to assist in their startup.

He spent the previous two decades in the Pacific Northwest advocating for tribal sovereignty, self-determination and treaty rights. Before joining the Bush Foundation, he worked for the Columbia River Intertribal Fish Commission as Watershed Department Manager and supported the Commission in regional coordination and Congressional affairs. From 1990 to 2002 he worked for the Nez Perce Tribe where he was elected twice to the Nez Perce Tribe’s governing body successfully retaining the position of Treasurer as the tribe was launching into gaming. He also led the tribe’s natural resource programs and was involved in salmon restoration, water rights negotiations, wolf recovery and land acquisition.

Jaime has a passion for “wildness” which started with childhood experiences hunting and fishing in the backcountry with his father and grandfather. That love has landed him on various conservation boards over the years, and he currently serves on the Governing Council of The Wilderness Society, American Rivers Board of Directors, and Alaska Region Advisory Committee for the Yukon River Intertribal Watershed Council. He also serves on the Board of Trustees at Northland College, a private liberal arts college in Ashland, WI with a focus on the environment and sustainability. He is Chairman Emeritus for the American Indian Science and Engineering Society and Past President of the Intertribal Timber Council. He is also a former member of the Advisory Council for the Udall Center’s Native Nations Institute for Leadership, Management and Policy at the University of Arizona.

He received forestry degrees from Oregon State University and Peninsula College, and is a 1988 graduate of the Washington State Agriculture and Forestry Leadership Foundation’s leadership program. In 2007 he was honored as an OSU Alumni Fellow and also received an Outstanding Alumnus Award from OSU’s College of Forestry. He is a recipient of national awards from the Native American Fish and Wildlife Society and the Intertribal Timber Council for his service to tribal communities.

He is married to Tija Karklis, a dual U.S.-Latvian citizen who he met in the Yukon. He has two daughters, Lindsay and Alex, and 3 grandchildren. He enjoys fishing, hunting, hiking and when he times his trips just right back home to Nez Perce Country he can found sitting around the drum singing the old songs in the old way.