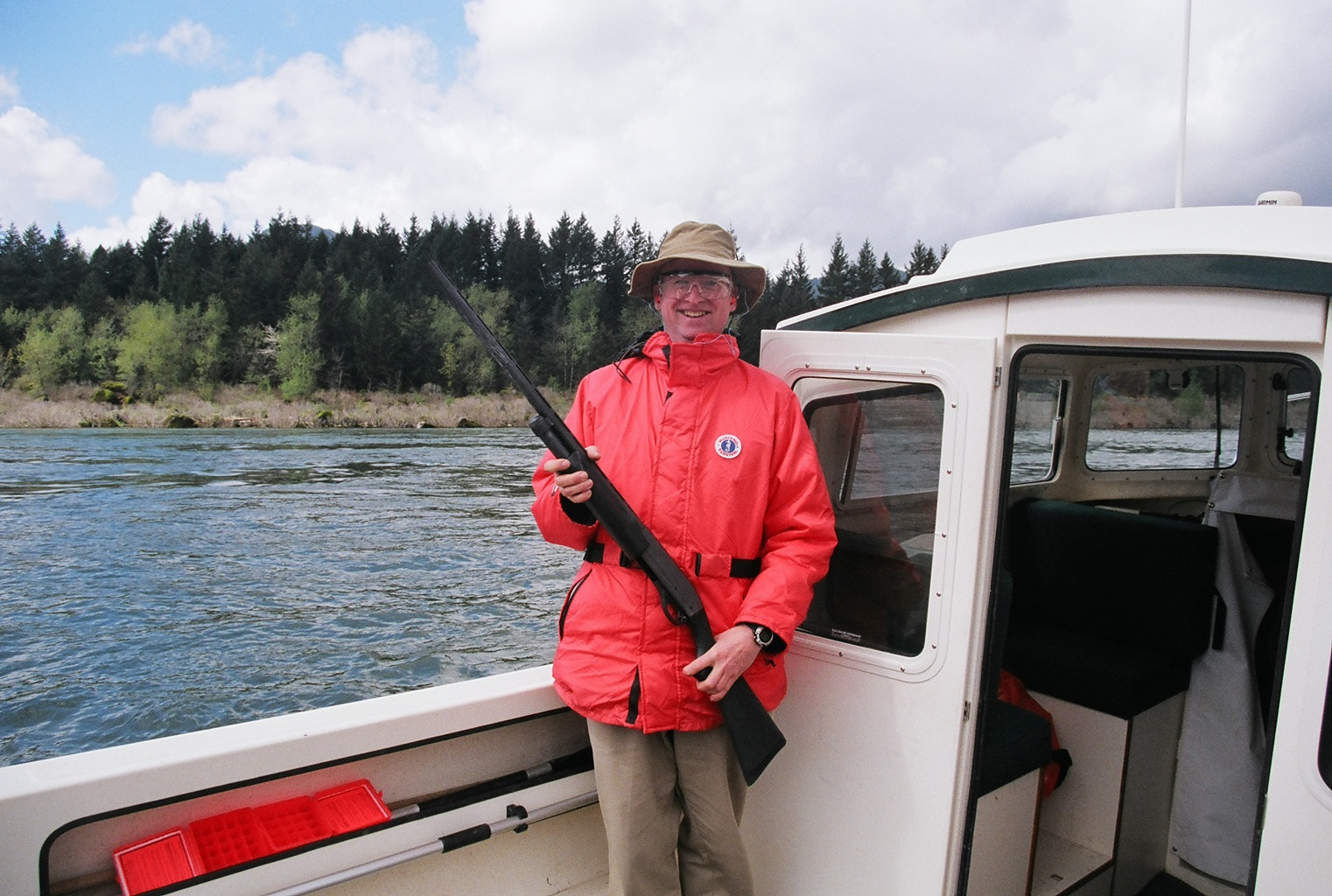 Jeff Fryer has worked in the Columbia Basin as a Fishery Biologist since 1989. During that time he started a company called Salmonsoft to improve the process of counting fish. The software that was developed from Salmonsoft is widely used, both internationally and nationally. At CRTIFC, Jeff Fryer is in charge of numerous employees, fish counting stations, and video files. At the present time Jeff Fryer is trying to determine what is missed by not observing fish at night, what the general condition of fish making through fish weirs, and other research goals to improve the passage and quality of fish migrating to the upper Columbia Basin. When Jeff is not in the office he spends time with his family.