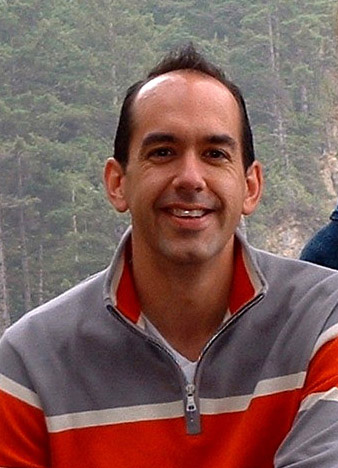 Jeremy has worked in CRITFC’s Public Information Office for 24 years in a variety of positions and roles. He is currently the Communications Director, tasked with helping shape and disseminate external and internal communications for the organization. He is responsible for maintaining the organization’s website, social media presence, media relations, and communications with tribal fishers and tribal members both on- and off-reservation.

He received a BS in Conservation Biology. This background in the sciences allows him to take the sometimes very complex information related to the work of CRITFC and distill it for general audiences. By sharing both the scientific work of CRITFC and its member tribes as well as their traditions and culture, he is able to present a broader understanding of the tribes and their connection to salmon and other natural resources.

Jeremy was born and raised on the Nez Perce Indian Reservation. He grew up traveling throughout the Nez Perce homeland with his family on hunting, fishing, and berry-picking trips. These travels instilled in him a strong sense of place and a dedication to preserving the environment. This was only increased when he saw the dedication to cherishing and protecting the environment of the people of Norway when he lived there for two years. (He notes, “I can safely say that I am probably the only Nez Perce Indian who is fluent in Norwegian.”) He decided to study conservation biology in the hopes of doing his part in helping protect and restore the environment.

Prior to working for CRITFC, he was the editor of the Nez Perce tribal newspaper Tats Titoqan.