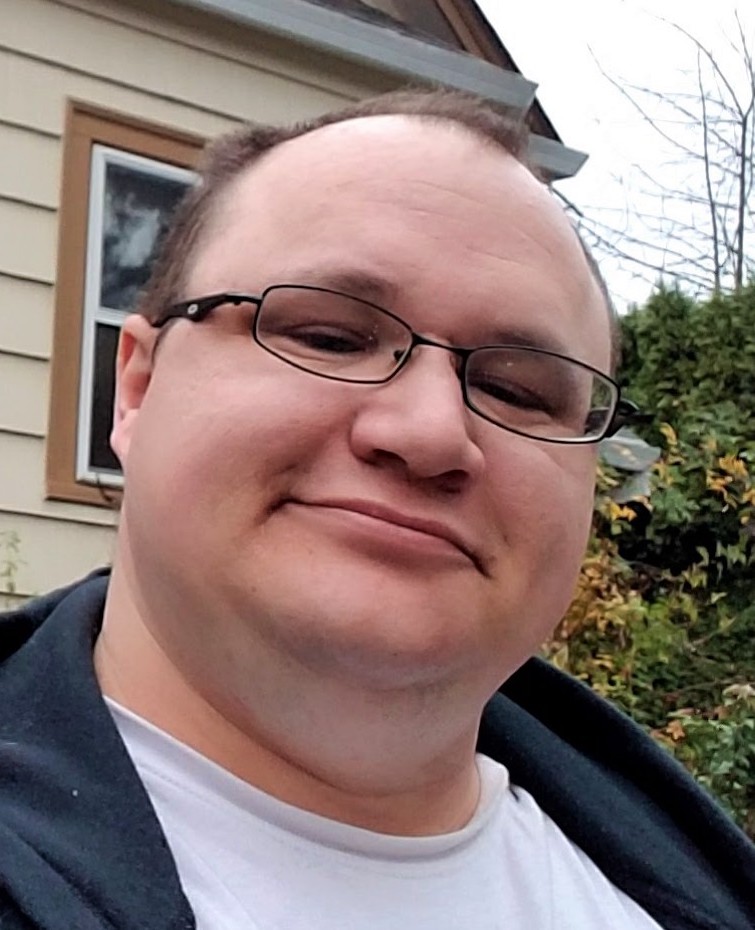 I work on numerical modeling of the Columbia River estuary and ocean system, within the Coastal Margin Observation and Prediction (CMOP) program at CRITFC. Before joining CRITFC, I’ve worked as an instructor of data science and as a geologist, always using modeling to make predictions about the world around and under us. My graduate school thesis involved using seismic and sonar data to map offshore faults in Monterey Bay, California.