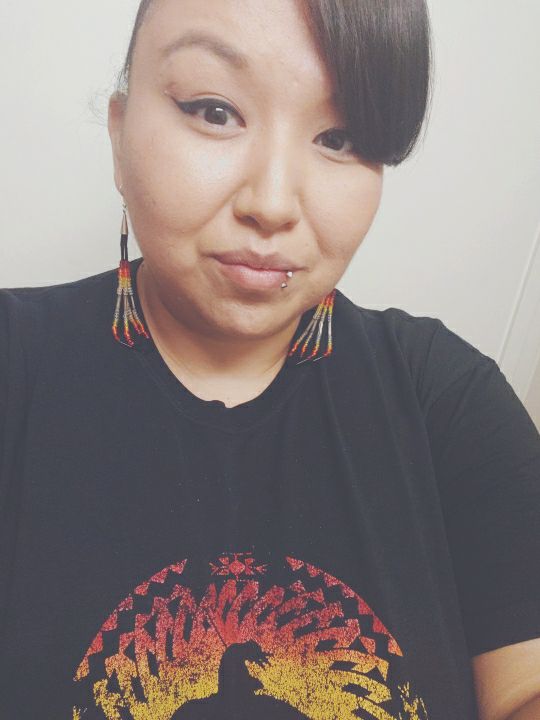 I am an enrolled tribal member of the Confederated Tribe of Warm Springs. I was born and raised in Oregon and grew up in Rhododendron, Oregon. I graduated from Sandy High School and moved to Portland to attend Portland State University (PSU), where I was actively involved with United Indian Students in Higher Education as well as the Native American Student and Community Center.

After three years at PSU, I chose to take a break from school and became a nanny and then a mom. Once my daughter started school, I wanted to get back in the workforce. I started at CRITFC through the Siletz Work Experience Program as a temporary employee in 2017. I have enjoyed the past work and current work I am doing in the Columbia Basin Fish & Wildlife Library (formerly known as StreamNet Library). I am excited to be back as an official CRITFC employee.