The United States’ Columbia River Treaty with Canada governs hydropower and flood control on the 1,200-mile Columbia River. The current treaty, implemented in 1964, does not consider the needs of fish, a healthy river, or the treaty fishing rights and cultural resources that are now fully protected under modern laws.

The U.S. and Canada negotiated the Treaty to last at least 60 years (2024). The Treaty allows either party to terminate it but they must provide a ten-year notice of their intent to do so. That ten-year window opens in September 2014. Seeing that date on the horizon, CRITFC started taking actions during this biennium to secure seats at the table for the tribes to participate in the analyses and decisions leading up to 2014. Now 15 Columbia Basin tribes are actively working to reshape the Columbia River Treaty to protect and benefit tribal culture and resources.

The impacts of the Columbia River Treaty are second only to the decision to dam the Columbia in the 1930s. The Treaty required the construction of Duncan, Arrow, and Mica dams in Canada and allowed Libby Dam to be built in the U.S., creating more than 20 million acre-feet of new storage. Under the treaty, the U.S. paid Canada $64.4 million to provide 8.95 million acre-feet of storage for flood control in the lower Columbia, but it is only guaranteed through 2024. The U.S. returns to Canada half of the power the new Canadian storage produces in the U.S. This power, called the Canadian Entitlement, is worth on average $300 million a year.

The tribes’ participation in the Columbia River Treaty 2014/2024 Review is critical for protecting tribal rights and interests, including improving ecosystem functions and ensuring favorable conditions for other tribal resources.

In fall 2010, the Columbia Basin tribes began participating in the Treaty Review. The tribes gained the agreement of the U.S. to regard ecosystem function as coequal with flood control and power production during the Treaty Review and to include measures to restore and preserve tribal resources and culture.

As 2010 ended, the tribes’ small work group finished reviewing the Treaty Review Phase I and Supplemental Reports and began work on an Ecological Assessment to analyze the impacts on ecosystem functions and other tribal resources. The Phase I Report, narrowly focused on the twin obligations of power and flood control, provides baseline information about post-2024 conditions both with and without the current Columbia River Treaty. The Ecological Assessment will provide a baseline look at the Treaty’s impact on ecosystem functions.

The Columbia Basin tribes will continue holding work sessions on a recurring basis.

Thirty-two tribes (fifteen in the US and seventeen in Canada) have come together to assist in the treaty review and participate in creating the next treaty that will incorporate ecosystem requirements.

The Columbia River Treaty has locked in 1960s priorities that do not reflect the modern values and considerations of our time.
Paul Lumley

Chronology of Canada/US relations regarding the Columbia River

A New Treaty for a New Era

CRITFC Executive Director Paul Lumley’s opinion-editorial “A New Treaty for a New Era” on the need for a modernized Columbia River Treaty appeared in the 4 May 2013 issue of the Oregonian. 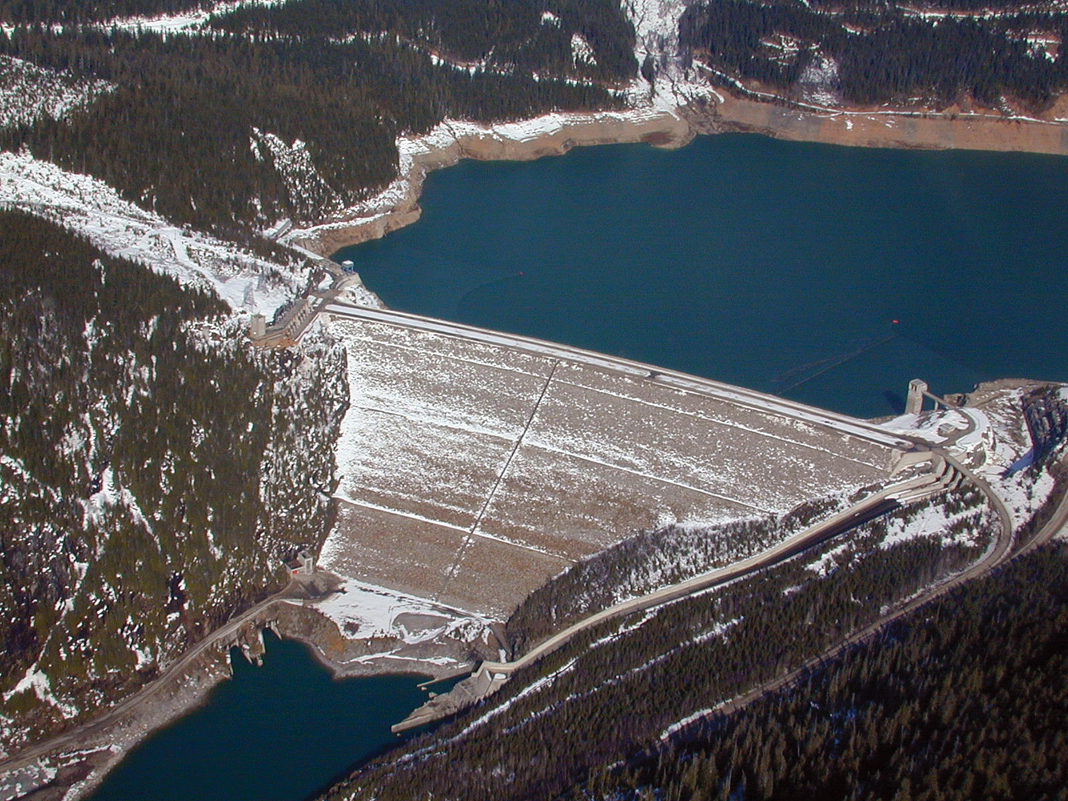