The four committees must reach consensus in order for the Commission to act. The Commissioners meet, at a minimum, monthly. During fishing seasons, meetings are often held more frequently via conference calls or teleconferencing. 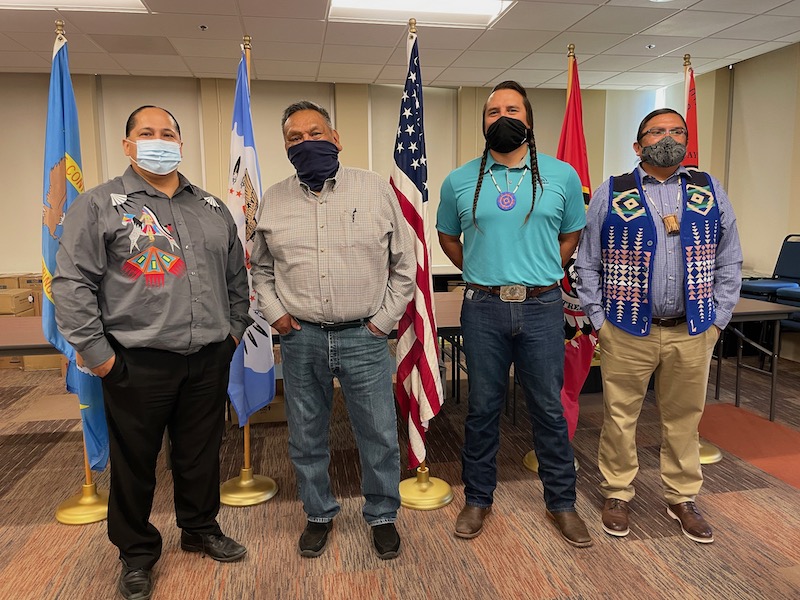 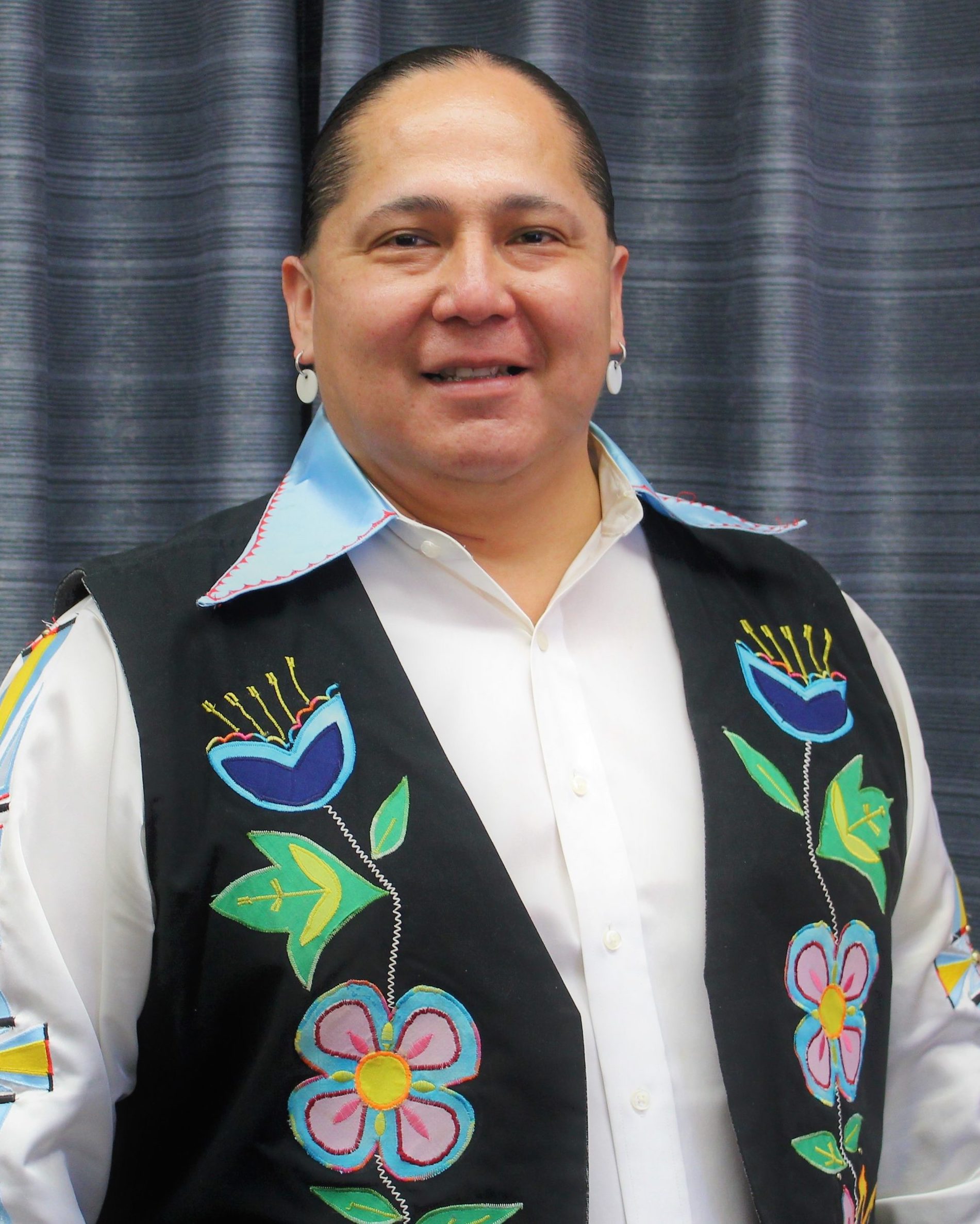 Quincy is the son of the late Ruby Jackson and grandson of Charles Jackson, Sr. and Shirley Ellenwood. His Indian name is Tsi-Yo-Kum but his great-grandfather Gene Ellenwood called him Waawat, which mean “loves to fish.”

Quincy graduated from Lapwai High School in 1997 and studied Business at Lewis-Clark State College. He has served as a Nez Perce Tribe Fish & Wildlife commissioner and a CRITFC commissioner for over 10 years. “I had the honor of serving with the late Elmer Crow, Jr on the Fish & Wildlife Commission. He taught me ‘When you’re at the table working for the people, keep them in your heart and mind.’ That wisdom guides me in my service and will guide me in this new role as CRITFC Chair.”

In addition to protecting the salmon resource, he is also actively involved in the Interagency Bison Management Plan and has been an advocate for the Nez Perce hunting rights in the State of Montana.

Quincy resides on the Nez Perce Reservation in Lapwai, Idaho with his wife Janice Jack-Ellenwood. He has three daughters, Kimiwan, Loreal, and Leiloni, and two stepsons, Tristan and Anthony Spencer. He enjoys watching his children’s sport activities, UFC fights, BBQing and being outdoors. Quincy is an avid hunter and fisher and is an advocate of the water, natural resources, traditions, and language. 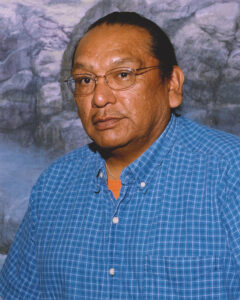 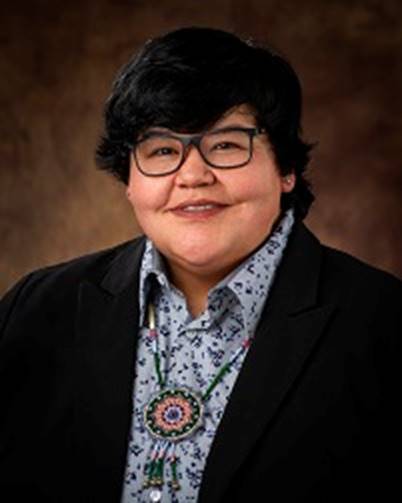 Corinne ‘Cor’ Sams (Cayuse/Walla Walla/Cocopah) is an elected Board of Trustees Member for the Confederated Tribes of the Umatilla Indian Reservation (CTUIR). She began her profession in youth advocacy working as a Title 6 Indian Education Coordinator in the Pendleton Public School System. Later went on to work for Portland State University as an Assistant Data Analyst in the Department of Social Work. This experience set the stage for Corinne to embrace her role within tribal government, social and public service in the tribal community as an advocate for the CTUIR and surrounding communities.

Corinne is currently the Vice Chair of the CTUIR Law and Order Committee and the Chair of the Fish and Wildlife Commission. In addition to her responsibilities as a Tribal Leader, Corinne is one of the advisors for the CTUIR Youth Council, Vice President of the Nixyaawii Chamber of Commerce, and Northwest Health Foundation Civic Health Board of Directors. She is a certified Tai Chi instructor for better balance which in turn she has shared on and off the reservation through gentle instruction, and also is a certified Life Coach.

Corinne is honored to serve as a CRITFC Commissioner. She is vigilant in protecting, and enhancing Treaty reserved rights. She is committed to restoring, and protecting Salmon in the Columbia Basin. Corinne has fished most of her life on the Columbia River and tributaries, mainly scaffold/hook and line. As a fisher and commissioner, Corinne wants to ensure our resources, ecosystem, habitat, and aquatic species are maintained for the next 7 generations.

Her interests include, spending time with her partner and children, coaching all sports, hunting, camping, fishing, gathering first foods, and anything and everything to do with tribal people. 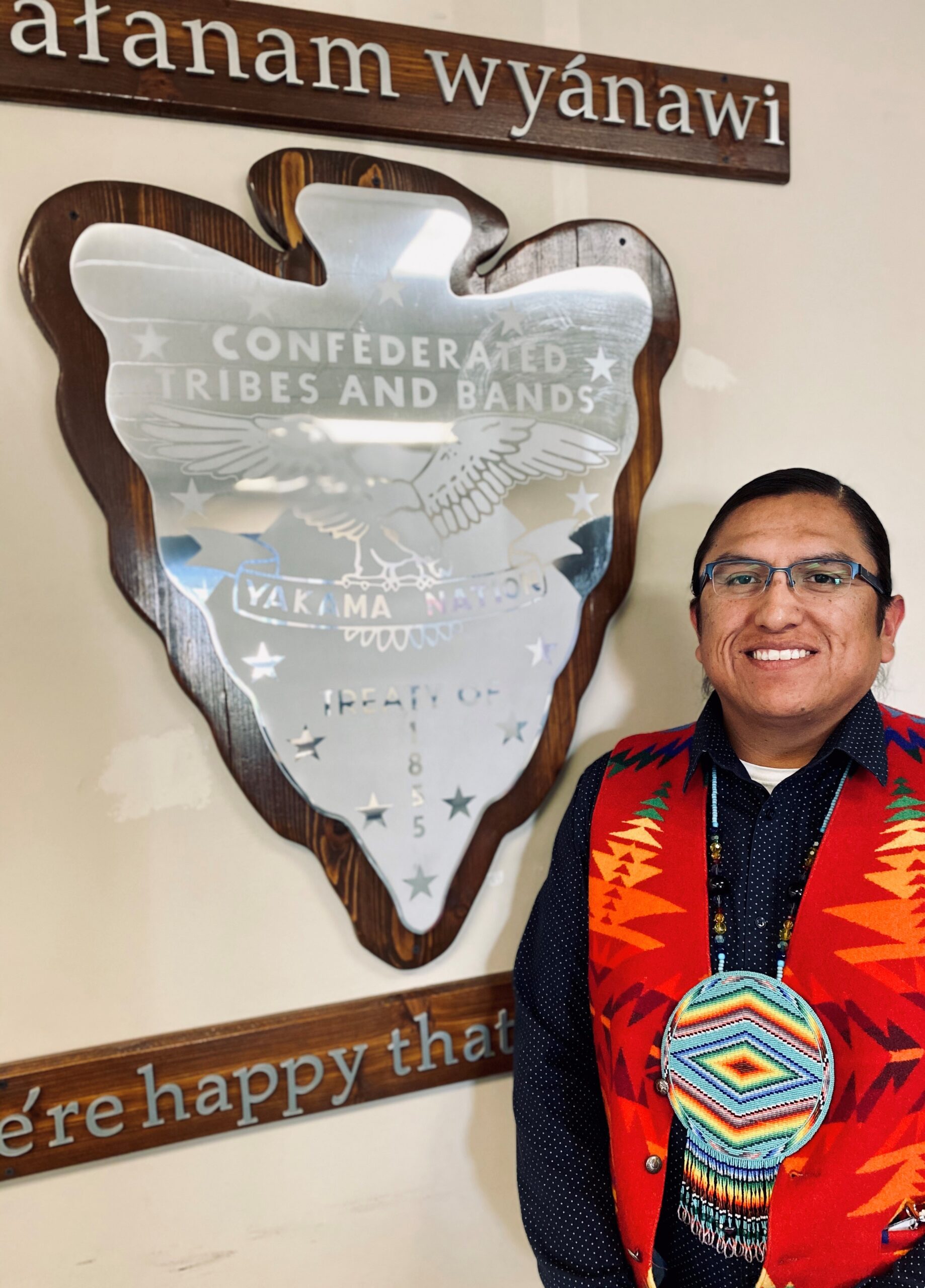 He has a commitment to remain vigilant in managing fishery resources through the inherent rights that were affirmed through treaties made by the Yakama, Warm Springs, Umatilla, and Nez Perce nations. These legal contracts with the United States government serve as guiding principles to help protect the natural foods, streams, and animals; as well as maintaining a stewardship role for future generations to understand and protect. Jeremy is honored to be a part of the CRITFC organization so that he may carry on the vision of past leaders’ work in preserving the natural law that was set in place since Time Immemorial.

Jeremy grew up in Goldendale, WA and was brought up as a drummer and provider for the Rock Creek Longhouse. He acknowledges his traditional teachers which include a long list of family members and tribal elders. Jeremy and his family remain active in the Washut ways and together with his wife Kim, they continue to hand down those teachings to their two sons, Tyler and Clint. He is known in the pow wow circle as a round bustle dancer which is a style that originates from the Yakama Nation. He is also an avid Mariners fan, enjoys being in the mountains gathering traditional foods and medicines, and making memories with his family to continue on the practices that were shown to him during his upbringing. For Jeremy and his family, it’s a team effort that involves the entire community.