With the number of fishers on the river, it isn’t uncommon for site disputes to occur. Often the first reaction fishers have is to contact CRITFC Enforcement, but this takes already limited resources off the river we’d rather use to focus on protecting the fishery resources. For this reason, CRITFC and the member tribes  developed a protocol for fishers to deal with site disputes that arise along the river. Hopefully you won’t have a reason to use them, but just in case, please acquaint yourself with these steps. (Click here for a printable version of these steps.) 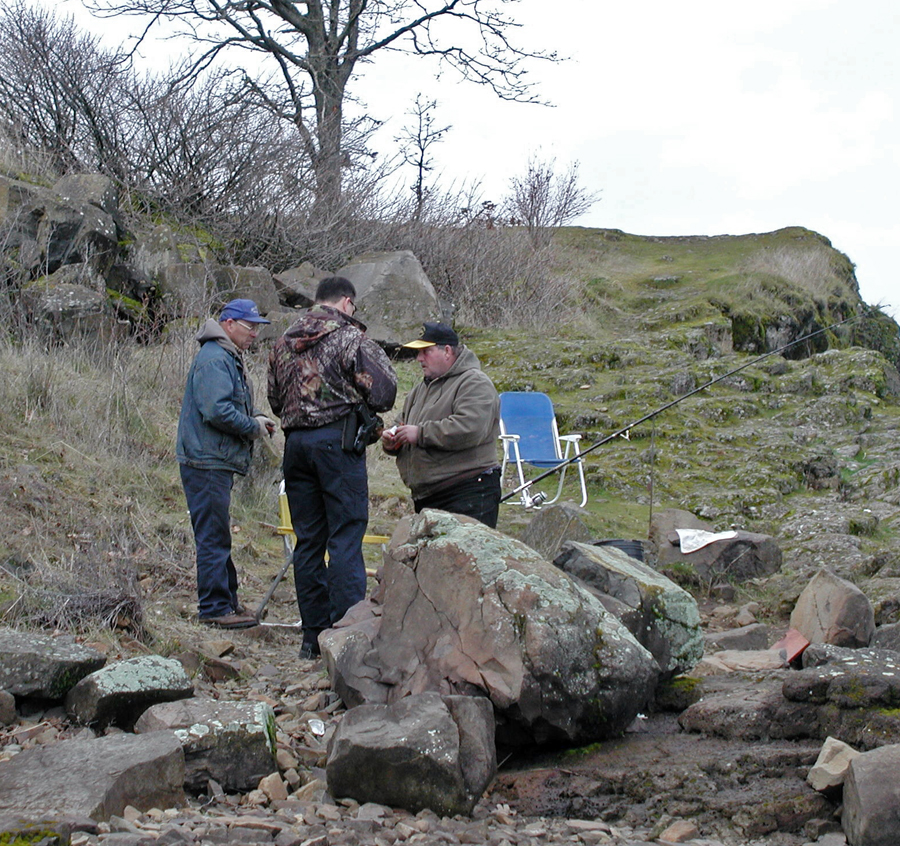 Download a PDF version of the Site Dispute Protocol.

These are contacts only and will facilitate the gathering and transfer of information so a decision can be made at the policy level.