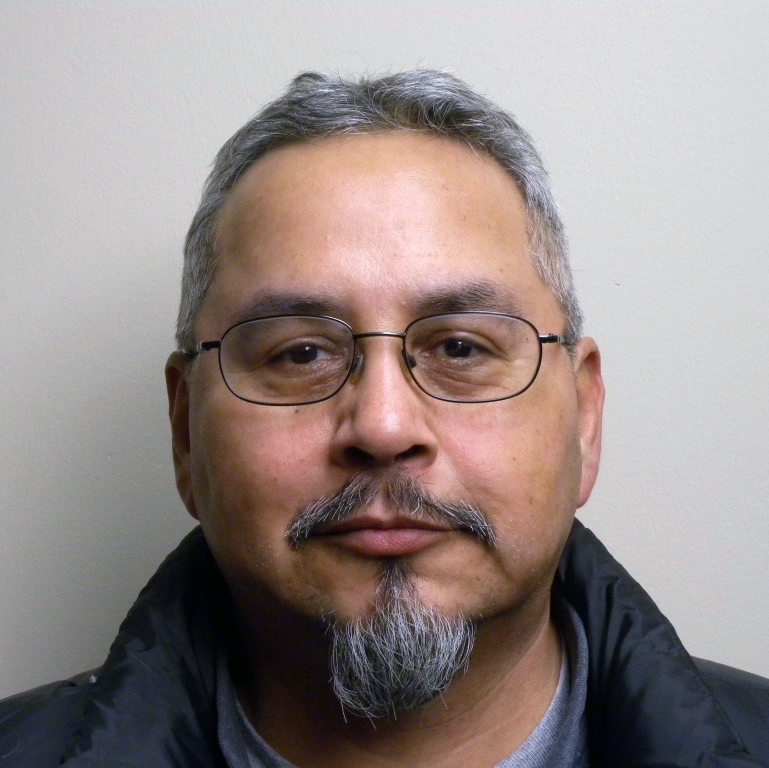 I was born in Grangeville, Idaho to Stanley Broncheau and Veronica Mae Tias.  I attended K-12 in Oregon, Washington and Oklahoma, graduated from Ukiah High in 1971 and started College at Eastern Oregon College in La Grande, Oregon.  I was drafted into the U.S. Army on January 10, 1973.  I served actively in the U.S. Army and Oregon Army National Guard until May 2003.

I started work at CRITFC on August 17, 2003 as the Project Coordinator – Fishing Sites O&M.  My position was reclassified as the Manager CRITFC – FSMD in March of 2012.