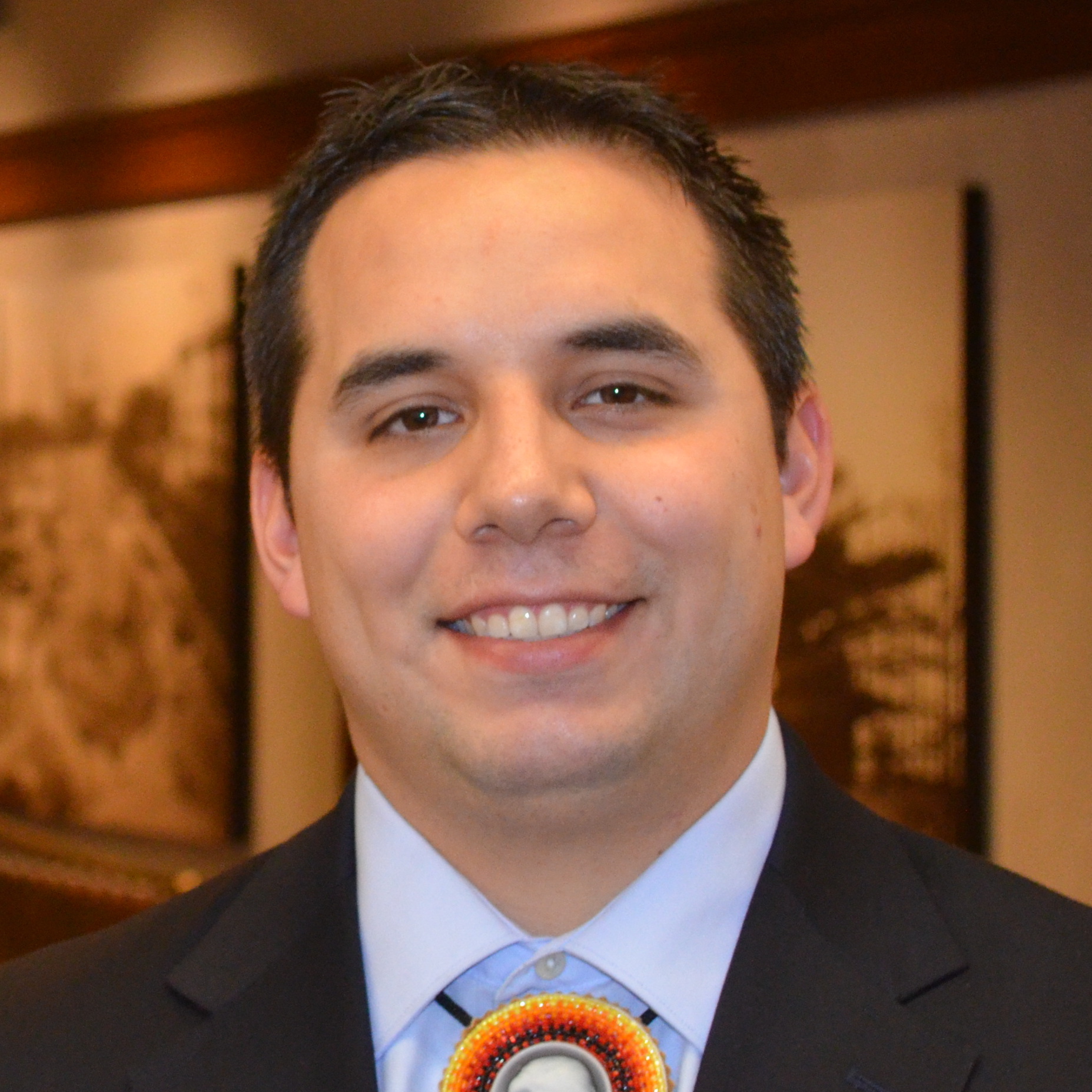 Zach is Nimi‘ipuu (Nez Perce) and has extensive experience in fish culture and fisheries science throughout the Pacific Northwest and Alaska. Zach grew up fishing for salmon and steelhead throughout Nimi‘ipuu country with his family and began his journey in fisheries science as a high school intern for the Nez Perce Tribe Department of Fisheries Resource Management.

Zach completed a B.S. at Sheldon Jackson College in Sitka, Alaska, where he worked at the campus salmon hatchery during the school year raising pink, chum, coho, and Chinook salmon. During his summers in Sitka, Zach worked for the Sitka Tribe of Alaska at remote sockeye stock assessment projects on West Chichagof and Baranof Islands. Zach completed a M.Sc. at the University of Victoria, where his research involved the use of otolith microchemistry for life history reconstruction and stock identification of sockeye salmon. Following his M.Sc., Zach served as the Project leader for the Nez Perce Tribe’s Clearwater Coho Restoration Project (2007-2009) before attending the University of Idaho to pursue a doctorate. Zach’s doctoral research investigated the physiological and energetic constraints of repeat-spawning in steelhead trout. Following the completion of his Ph.D., Zach served a one-year legislative fellowship (Knauss Marine Policy) in Washington, D.C. in the Office of Representative Jared Huffman (CA-02), where he staffed the Congressman on a variety of Natural Resource issues.

As Science Department Manager, Zach’s responsibilities are to increase the visibility and credibility of tribal scientific accomplishments, as well as identify technical gaps, uncertainties and needs in tribal efforts to restore fish populations in the Columbia River Basin and for developing programs to meet those needs. Zach is also responsible for leading the department staff in conducting activities that contribute to meeting CRITFC’s strategic goals, stated department objectives, and various contract deliverables. Zach is an avid fisherman and outdoorsman and prefers to spend his time outdoors when he is not in the office.